Saturday, March 28, 2020 – Tim McGraw will participate in the I Heart Radio Living Room Concert for America on Sunday night.

The concert, to be shown at 9 p.m. eastern time on Sunday on Fox TV, is a fundraiser for those suffering from coronavirus. Elton John will host. 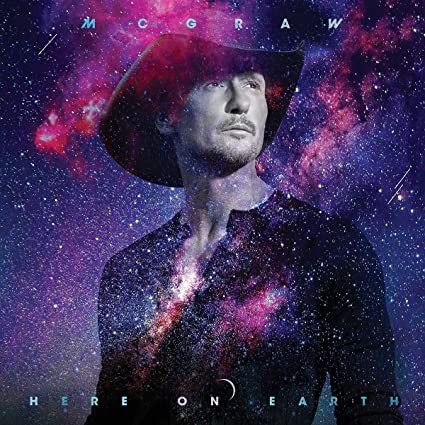