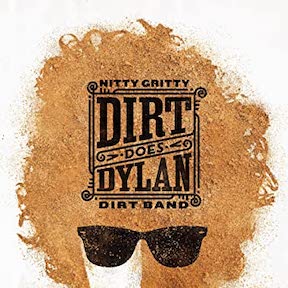 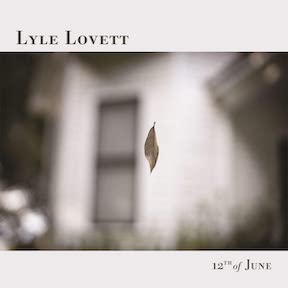 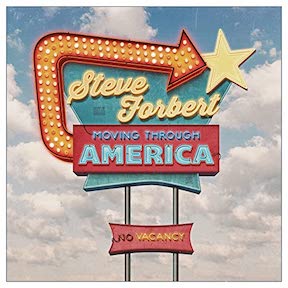 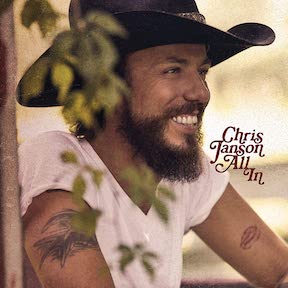 All For the Song 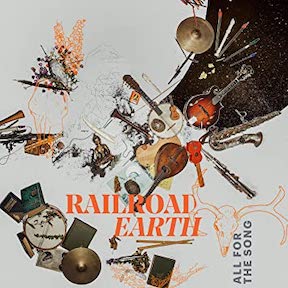 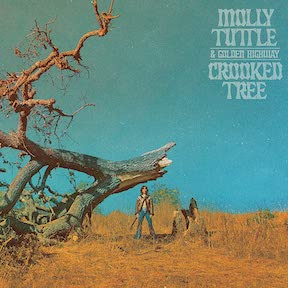 The title track to James McMurtry's "The Horses and the Hounds" plays out like one of those great running songs, namely Merle Haggard's "The Fugitive." "Lord I've been running for so long I just can't find a way back home," McMurtry sings, in that enjoyable deadpan vocal tone of his. When the Haggard song is mentioned, though, McMurtry responds, "I don't really remember. 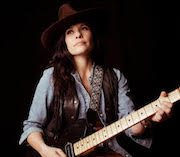 Back before the world retreated into makeshift fallout shelters for a year of Netflix binging, board games and what Warren Zevon referred to as splendid isolation, Nashville-based singer/songwriter Shannon McNally was invited to play a Music City benefit concert.

By their own admission Track45 hails from a town that is "big enough for a WalMart and a Waffle House, but not a Target or a Starbucks." Ironically, Meridian, Miss. (population (41,148) is the birthplace of the father of country music, Jimmy Rodgers. The harmony-driven sibling trio of Track45 includes Ben Johnson and his infectiously bubbly sisters Jenna and KK.

It was only fitting that Lindsay Ell had Lauren Alaina as a guest on her recent livestream concert. Alaina penned the song "Crashing The Boy's Club." That is exactly what Ell is doing using her Stratocaster as a battering ram. Men have disproportionately occupied lead guitar, vocals

"Right Now" is where Americana/bluegrass band Twisted Pine is at - a compelling reason to believe that traditional music will continue to grow.

Back with her first disc in a dozen years, Heidi Newfield breaks out of the box with 'The Barfly Sessions, Vol. 1.'

The Chicks still are definitely not ready to make nice. In fact, the trio is more than willing to lay it all out on the line to tell you exactly what they do think and feel. A few years after the release of the acclaimed "Gaslighter," the band formerly known as The Dixie Chicks, is out on the ...

Gilmore, Alvin: both timeless and timely

This night was an especially emotional one for Dave Alvin, and it showed. The end date of his coheadlining tour with Jimmie Dale Gilmore was a hometown gig, of sorts, at the historic Troubadour. Not only did Alvin survive the pandemic, but he also overcame prostate cancer. Until he finished treatment ...

One way you can know an artist is truly special is how each concert feels like an event. Every Brandi Carlile live appearance feels unique and essential, and this appearance was no exception to that rule. Although Carlile wore a special suit and incorporated more big-time concert elements (including ...

A subpar outing from Tuttle? Uh, no way

After Molly Tuttle's latest visit, one questions whether the California acoustic guitar bluegrass ace has ever given a subpar performance. Tuttle mixes it up this time around after having put out a covers album ("but I'd rather be with you") during the pandemic and more recently ...

At the CST Blogs